Originally a frontier church on the edge of civilization in Central Pennsylvania, the White Deer Valley Baptist Church had small beginnings, but has stood firm for two centuries.  The church, at 572 White Deer Baptist Church Road, began with settlers of the valley when the Rev. John Smiley came to the area. According to its former pastor, the Rev. Lois Yeagle, people weren’t the only inhabitants of the region.

‘‘The few settlers lived in cabins and on small farm clearings,’’ she said, referring to information gleaned from the church’s 175th anniversary booklet.  ‘‘There were deer, bear and wild turkey among the wildlife and wolf packs were a menace. It was 1808 when the church was founded. Thomas Jefferson was president and the Fulton steamboat had made its first trip the year before.’’

According to the church history, White Deer was the second Baptist church established in the area, but is the oldest existing church along the West Branch of the Susquehanna River. It was founded Oct. 23, 1808, with just 10 members.  ‘‘They lived along the river for 15 to 20 miles, some coming from as far away as Jaysburg (the present-day lower Newberry section of Williamsport),’’ Yeagle said.

‘‘The new church was part of the Chemung (Baptist) Association until the formation of the Northumberland Baptist Association in 1821.’’

The congregation initially met in homes in the area, but the church sought its own building.  ‘‘Materials were gathered for a building, but a fire consumed them,’’ Yeagle said, reading from the historical account of the church.  ‘‘Not discouraged, the members built a small log house on Spring Creek, which was occupied from 1810 to 1814.’’  Later, a land dispute led to the church being forced to give up its building.  ‘‘But they removed the door, stove, window, sash, benches — everything they could move out and used them in the next house of worship,’’ Yeagle said.  That church building was next door to the original site and was used from 1822 to 1837. Both were near the present church building, Yeagle said.

The present church structure was dedicated in 1837 and remains in use. The Sunday school and all-purpose rooms were built in 1961 and 2.73 acres of land were bought from the federal government on Oct. 4,1966.  New hymnals were bought in 1970 and in 1972 the young men of the church joined with other churches in a softball league.  In 1976 a pavilion was built for different occasional uses. That year, the church also ended its yoked ministry with the Watsontown Baptist Church and sought its own, full-time pastor.  White Deer also built its own parsonage.

Baptisms were held in Spring Creek from 1919 to 1980, when a baptistry was built inside the church. Choir robes were purchased in April 1982 and a church program was dedicated in memory of Jeri Lynn Weikel on March 29, 1981.  More recently, church doors were replaced in 2003 and a new sound system was installed in memory of Lena Deterick. The parking lot was paved by Lewis Fisher in 2005.  Inside the church hangs several paintings by member Catherine Lomison, including ‘‘The Kneeling King,’’ according to Yeagle.  ‘‘We are also very proud of our church choir that is in attendance at worship and special occasions,’’ Yeagle said.

The church, an American Baptist Church, has a blended worship service, that includes some contemporary music, she said. Bible study is held at 9:15 a.m Sunday and worship follows at 10:30 with Pastor Mike Deal.

‘‘We greet one another and talk and we have sound Bible teaching, often on a course of study,’’ Yeagle said.  The church averages 60 people on Sundays, she said.  ‘‘They are a very warm and loving congregation. They are friendly’’ Yeagle explained.  ‘‘They are a mix of farm folks and blue-collar professionals."  It is a mix of older generations with a mix of young families with very young children that are populating the church anew.  ‘‘There is a strong family connection here between many of the members, whose fathers and grandfathers attended here,’’ Yeagle said.  ‘‘Some of them stay and keep the tradition going here.’’

The church also works with Dorcas ministries in Allenwood, helping people with special needs, and cooperates with other Allenwood-area churches. 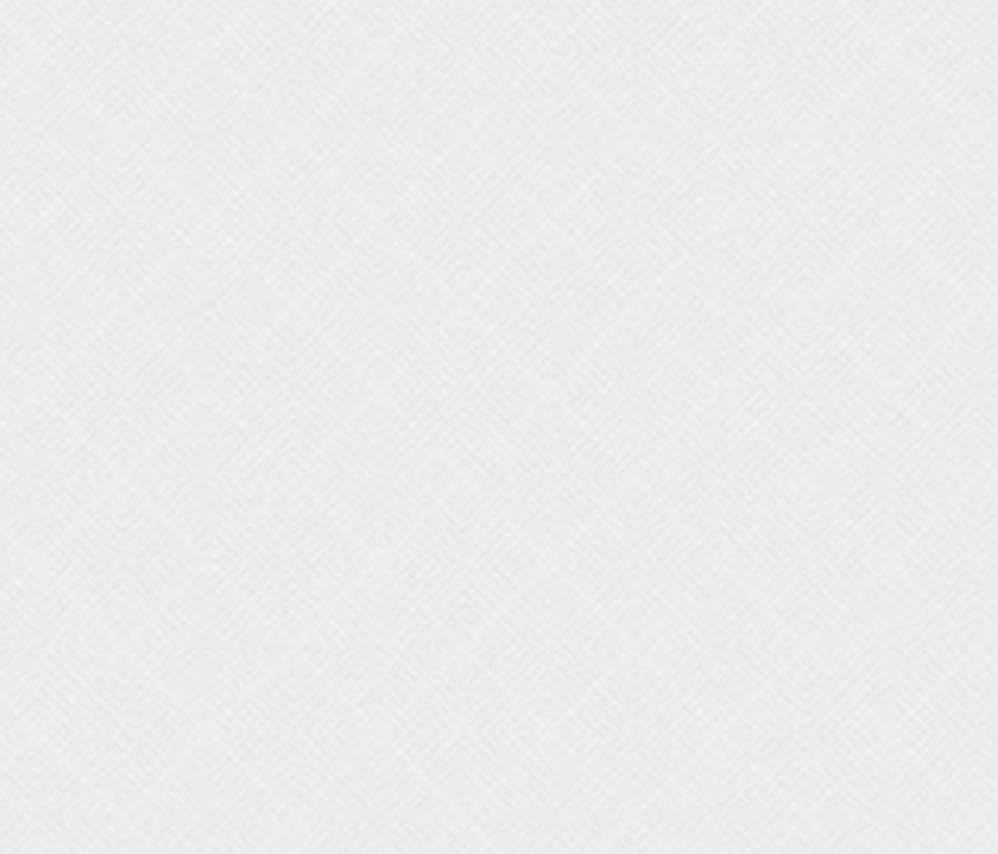